I have photographed for Radisson Hotels for many years now and was thrilled to be invited to become an approved photographer by their team in Brussels last year. Radisson Red is a new funky brand from Radisson, it is an upscale hotel with emphasis on modern design and technology. A playful twist on the conventional. From amazing everyday essentials to Instagrammable statements, RED delivers a stand-out look a new feel to an already over saturated market, it is a collection of upscale and modern hotels delivering a new concept of hospitality in a versatile space and with seamless technology. When the call came in to shoot the first Radisson Red hotel in Dubai, I was thrilled to be on board, already well versed with working in pre-opening hotels, plans were made to shoot and the necessary images were captured from the gym, to the swimming pool, F&B to rooms and more, the images looked great. I worked with head of marketing – Colette Sullivan from Red Glasgow, Scotland, a delight to work with, as was the GM. The hotel is a great new addition to Dubai.

Shoot in a pre-opening stage hotel, within a tight time frame all images needed to launch a new hotel to the world.

Capture a full suite of images to launch the first Radisson Red hotel in the Middle East to the market.

Images produced and ready for print / social / online travel agents, so the hotel can be launched to market on the planned date.

Alex is a pleasure to work with and really brings a sense of calm to a shoot. A great eye for detail and always delivers the best of work. Colette Sullivan - Lead Marketing & Communications at Radisson RED Dubai 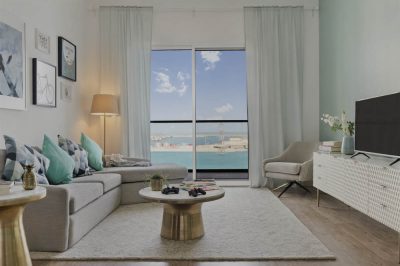 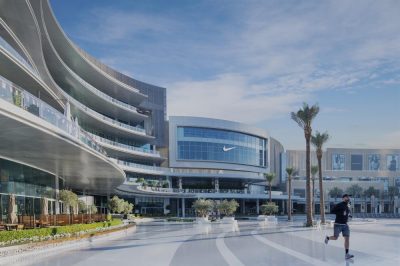 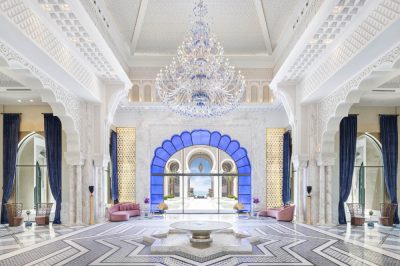